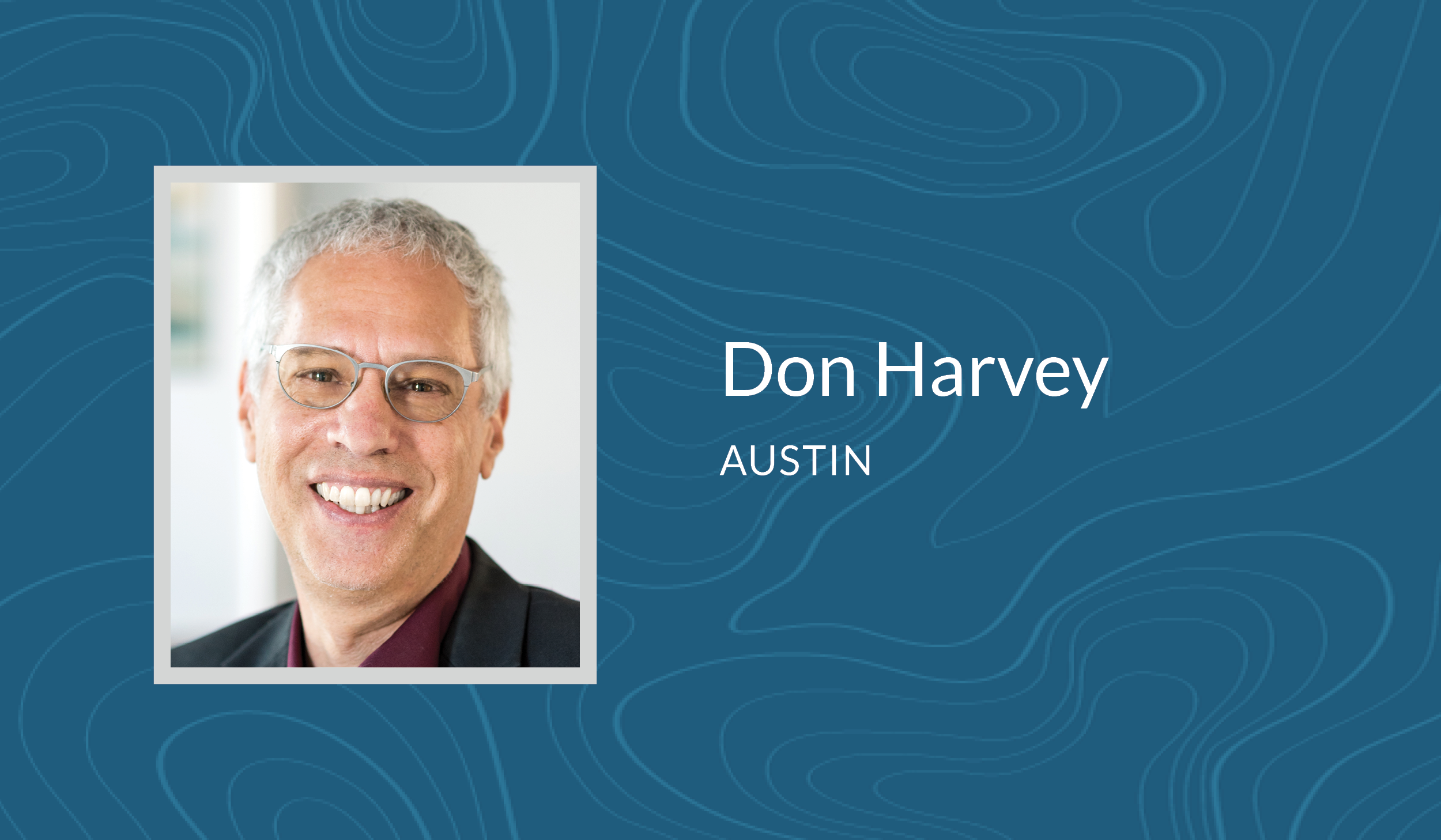 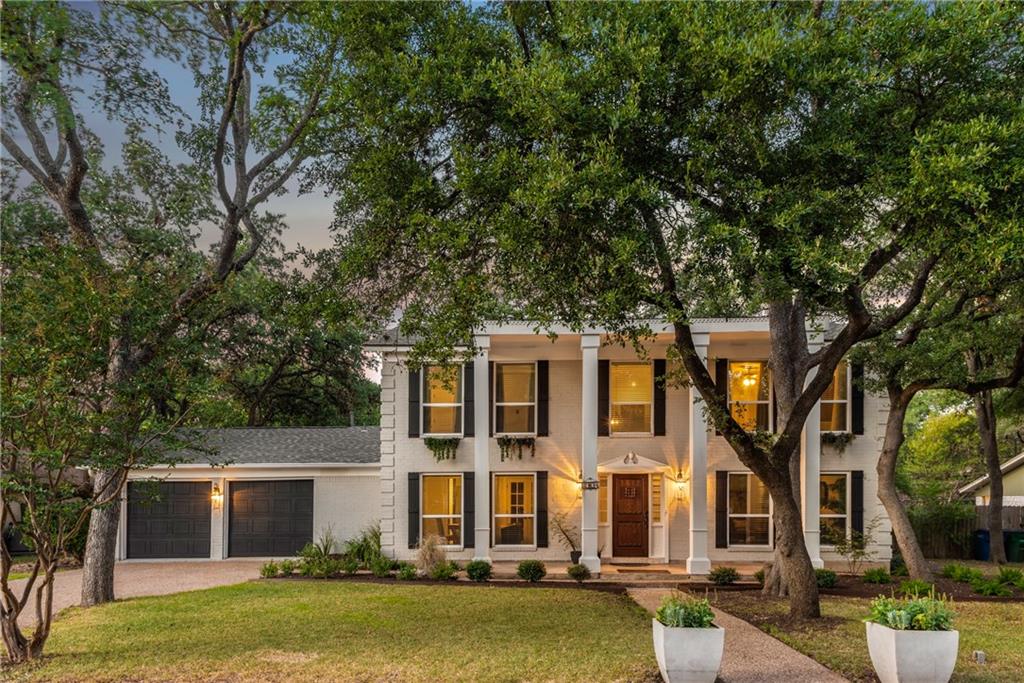 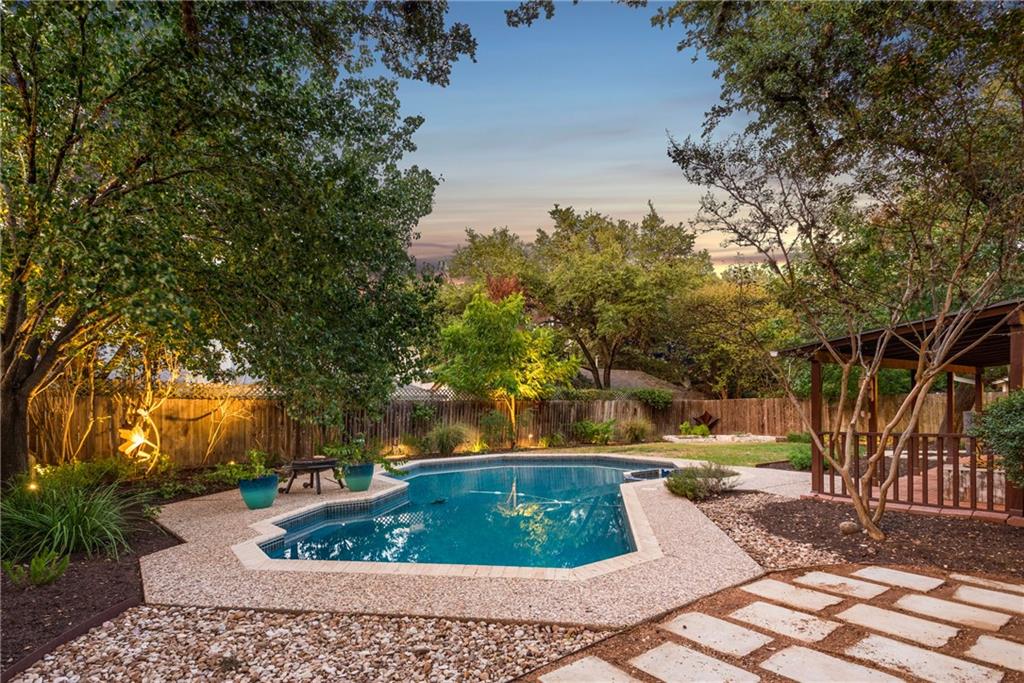 Austin Music Realty Group founder Don Harvey assists home sellers and buyers exceed their goals—and he’s been doing it since 2003. Austin Chronicle readers voted him Austin’s "Best Real Estate Agent” in multiple reader’s polls, and he’s been voted a Five Star Real Estate Agent by his peers year after year for the past decade. Don is a steadfast & creative client advocate well versed in the art of collaborative negotiation. He loves his work and his clients love working with him. Read what they say, in their own words, below. Don’s earned several specialized accreditations including Certified Negotiation Expert, EcoBroker®, National Association of REALTORS GREEN certification, and Veterans Land Board approval. He’s a member of The Residential Real Estate Council, National Association of REALTORS and the Texas Association of Realtors.

Don is a drummer and composer who’s released two critically-acclaimed solo albums. He’s grateful to have co-founded Austin's SIMS Foundation. SIMS provides access to mental health & addiction recovery services that have helped thousands of musicians and their families thrive since 1995. His instrumental ensemble, A is Red, won the Austin Music Awards "Best Avant Garde" band of 2015 and he won "Best Drummer" at the AMA’s in 2007. Don’s played with Rock & Roll Hall of Famers Ronnie Lane & Ian McLagan, Billy Bragg, Joe Ely, Charlie Sexton, Storyville, and many others. He’s performed on The Late Show with David Letterman, Austin City Limits, and opened for The Rolling Stones on their Bigger Bang Tour.


Thanks! Your inquiry was sent successfully.

To continue searching, you must agree to the Terms of Use.

For the best experience, please provide your cell phone number and select accept below to opt-in to our Terms & Conditions and Privacy Policy to begin receiving text and voice communications.

or make a new notebook

Verify the value of your home,
maximize your investment and see local market activity.

We just need your phone number to finish creating your account.